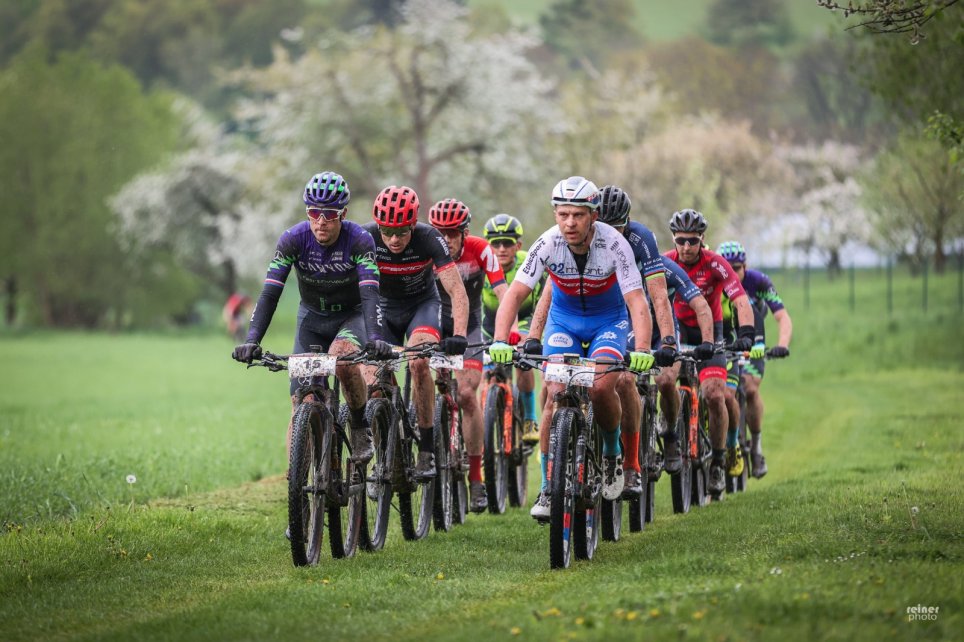 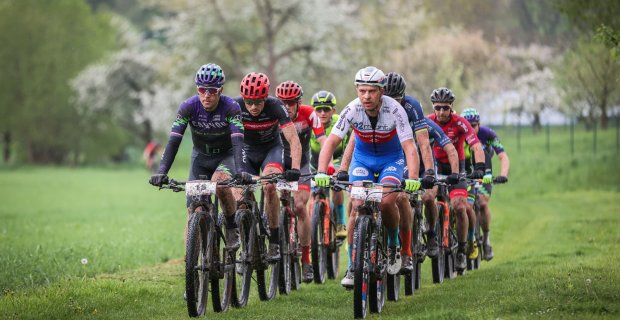 The Shela Marathon was the race where the complete Czech marathon elite gathered for the first time this year. One of the most popular Czech marathons has a 22-year history and over eight hundred competitors took part in this year's edition. After 79 kilometres of mostly muddy singletrack, the winner was decided at the final climb to Helfštýn Castle. Marek Rauchfuss (Ceska spořitelna - Accolade) had the most strength in this race. Filip Adel (Superior Team) was only 12 seconds behind in second place. Jan Jobánek also made his way into the elite ten in 8th place.

"I know the track well from previous years, so I knew where it was good to go in front. This year it was also confirmed how important it is to keep an eye on the run-up to the single, which is followed by the climb to Helfštýn Castle. The starting field was there and we left the castle within striking distance with five people. The next climb indicated who was on top and I stayed in front with a couple of guys from Česká Spořitelna, Kulhavy and Rauchfuss. We eased off the pace a bit at times, and so we left the last refreshment station again with five people, still with Karel Hnik and Martin Stošek. But the boys didn't catch the next acceleration and so I stayed at the front again with the pair from Spořka," described Filip Adel the events on the track before the final exit to Helfštýn.

"Jaroslav Kulhavy was the first to fall off on the final finish climb and just before the summit I left a few metres for Mark Rauchfuss, which I couldn't erase. Compared to previous years, the finish was a bit different, which I hadn't counted on. :) The victory was not far away, even so, the second place after a rough end of April is a good boost and motivation before the upcoming season highlights," said a satisfied Filip at the finish.

Honza Jobánek, who finished in 8th place, also looked satisfied at the finish line. Even though I like long tempo hills, which were shortened this year, I enjoyed riding on the slightly muddy singles. I did have to get off the pace at the top before the first pass through the castle, but I was able to finish off a few of my rivals in the second half of the race."