HOME / News / Have you ever heard about the Pyrenees Stage Run?

Have you ever heard about the Pyrenees Stage Run? 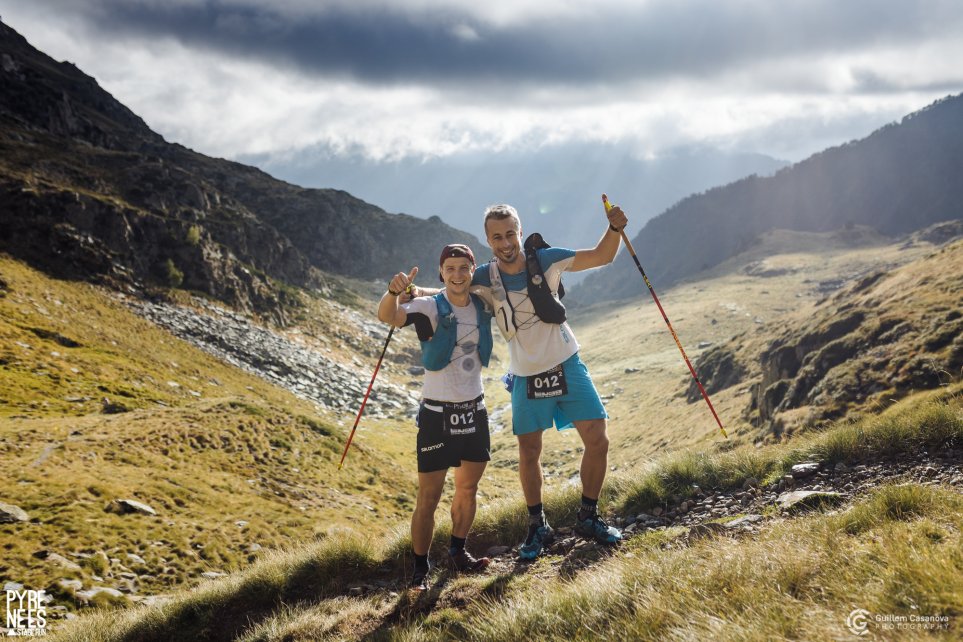 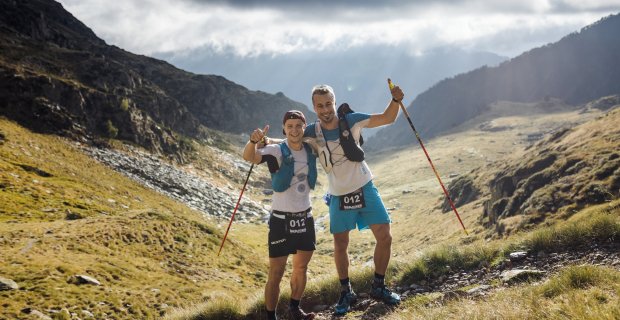 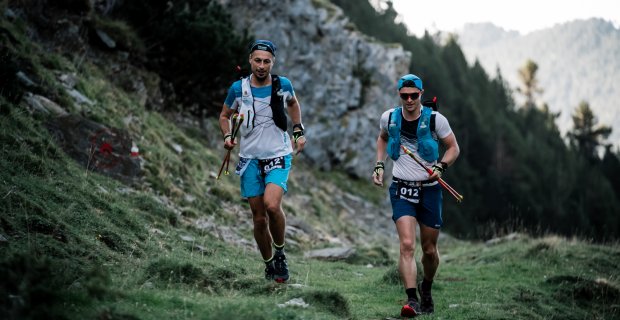 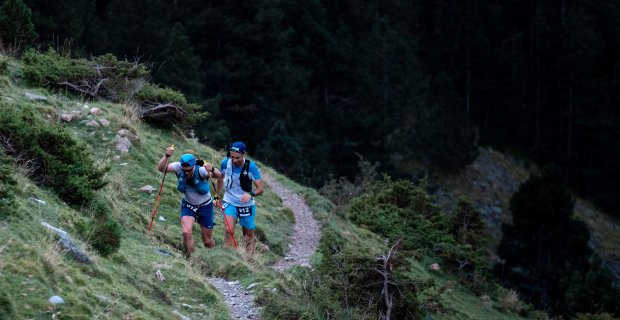 I had never run a stage race before and I had no experience with this type of race. Everything was invented by my good friend Martin Jor. My original plan was to take part in the pinnacle of trail running this year for the second time in the form of the UTMB, but instead Martin and I ended up running 240 km of the Pyrenees, climbing 15,000 vertical metres over seven stages of the Pyrenees Stage Run.

For both of us, the PSR became the main goal of the season and we have been aiming for it throughout this year's preparation. If we were going to spend a week of our lives there and spend a good chunk of money on participation and travel, then make it worth it. We adjusted our training sessions to accumulate more consecutive days of workload, especially around the weekends. We rode together to Chenkovice to pedal up and down the slopes to Bukovka, using the new Leki FX.One poles. We were simulating the Pyrenees hills. Or at least we tried to. We focused on diet and recovery, so that we were able to replenish our supplies during each stage and recover quickly between them. In short, we tried not to underestimate our preparation and we wanted to arrive in the Pyrenees prepared. Still, we were both taking a step into the unknown...

I have to say that the whole experience was worth it. From the moment we arrived in the small mountain town of Ribes de Freser, where the first stage started, we knew that the organizers had everything perfectly in place. Led by the duo of Jordi Vissi and Tomas Llorens, the organisation involved around 70 volunteers who worked flawlessly. At least from our point of view as competitors. Everything was taken care of, we always got our stuff on time, the hotels and accommodation were awesome and the food, it was sometimes downright luxurious. Although unfortunately we had to restrain ourselves and skip some delicacies in order to race the next day.

What I think is particularly worth mentioning is the atmosphere that permeated the whole week. The organizers, together with all the volunteers and other competitors, created an almost family atmosphere that made the whole week not only about competition, but also about getting to know people from different nationalities and cultures. We all shared the whole adventure together. It didn't matter if we were direct rivals for the top places or if we were each on opposite sides of the race pack. It was beautiful how we all got along. As we went through different stages of fatigue together, through a great range of emotions, we shared the pain but also the joy.

The race route started about two hours by train from Barcelona, in the picturesque mountain town of Ribes de Freser. The route continued through several national parks, we looked at Andorra and finished everything in another small town, Salardú, 240 kilometres from where we started. It was my first time visiting the Pyrenees and they are truly beautiful. At the same time, the whole race was quite demanding technically. The cumulative climb of over 15,000 metres was simply felt. And the Leki FX.One poles, which Martin and I were equipped with, almost didn't leave our hands. They were our reliable partner for every hard climb, and I couldn't imagine not having them during the race.

The hardest and most memorable stage was stage five, where we covered just under forty kilometres, but also climbed about two and a half thousand vertical metres and reached two thousand seven hundred metres above sea level as we passed the highest peak in Andorra, Comapedrosa.

In terms of racing, it was no great drama. We took the lead in the overall standings on the first stage and by the end of the week we hadn't relinquished the top spot and special designations for the race leaders. We were mainly chased by the guys from a team called Stroopwafel, but even though they didn't give us the win for free, we managed to win all seven stages. 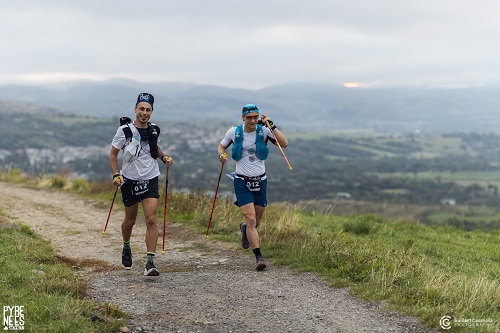 But it was definitely not easy, because both Martin and I had been struggling with intestinal problems and other more or less unpleasant problems since the beginning of the week. The start of each stage was a leap into the unknown and it was usually clear early on whether I, Martin or we would be in crisis on a given day or whether we would take turns during the stage. Fortunately, at least one of us was always okay and could "pull" the other one and especially mentally support him, which helped the most in the end. In short, we managed and fought everything, even though in some stages it was at the cost of fighting to the edge of our abilities and ending up totally exhausted, sometimes with tears in our eyes. I'm glad that Martin and I worked as a team and didn't let fatigue and other inconveniences get between us. Except for some minor exchanges, we managed the whole week together without conflicts and mostly with smiles and good mood.

The amazing thing was that we felt supported all week from home, from families, friends and independent observers who lived the adventure with us and cheered us on. Thank you all for that, endless thanks! As well as thanks to LEVELSPORTKONCEPT, LEKI and our other amazing sponsors who helped us make this challenging venture possible.