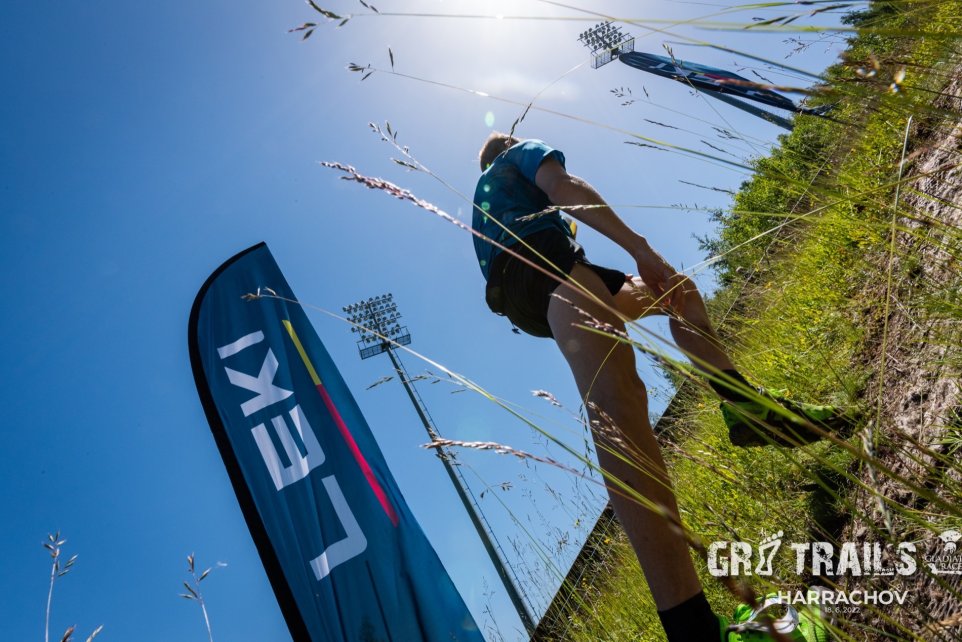 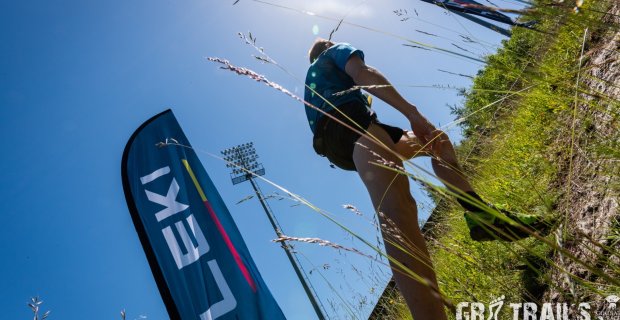 "A former ski jumper dominated under the Harrachov hills."

In hot to tropical weather on Saturday 18.5. The third part of the GR8 TRAILS cross-country series, which this year was at the same time the Czech Republic Skyrace Junior and U23 Championships and at the same time a qualifying race for juniors and U23 for the World Championships in Andorra and an alternate qualifying race for the World Championships in Italy The demanding route of the mountain half marathon was conquered by the elite Czech runner Vít Pavlišta in a new course record, who with a time of 1:55:38 was the first in the history of the Harrachov race to go under two hours. A curious fact is that Vít is a former ski jumper with experience on the K 120 hill in Harrachov. 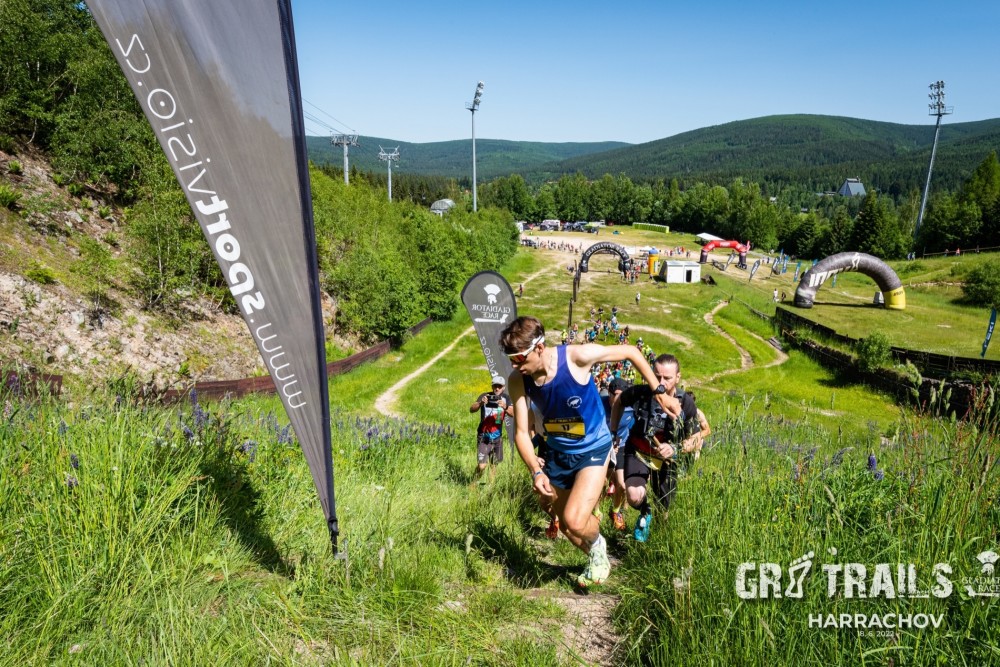 Certainly the most demanding race of this cross-country series was served by the organizers to the participants of LEKI HARRACHOV SKYRACE under the Harrachov ski jumps. Challenging passages in the mountainous terrain of the Krkonoše National Park, spiced with a run to the K12O ski jump, Čertova hora (1022m) and several fords over the Mumlava river tested the all-round readiness of the runners and at the same time offered spectacular passages that you will not find at other races. Vít Pavlišta managed the longest half-marathon distance best in 1:55:38, who was troubled in the first half by junior competitors fighting for nomination to the World Championships, Marek Effenberger 2:02:06 and Vojtěch Růžek 2:09:31. Helena Uhlířová won the women's race in 2:32:27. Of the competitors who were seeking a national invitation, only Jolanta Byrtus impressed with 2:47:06. Dalibor Bartoš 0:59:22 and Jana Pekařová 1:03:53 were the fastest on the 12km course. Patrik Chlubna 0:33:32 and Michaela Vojteková 0:37:50 were the best with the shortest distance 6km.

For children there were 300, 900 and 1500m distances and despite the low participation of the smallest competitors, it was evident that even the more demanding course profiles can be fun for the young athletes, which was evident during the course through the finishing arc.