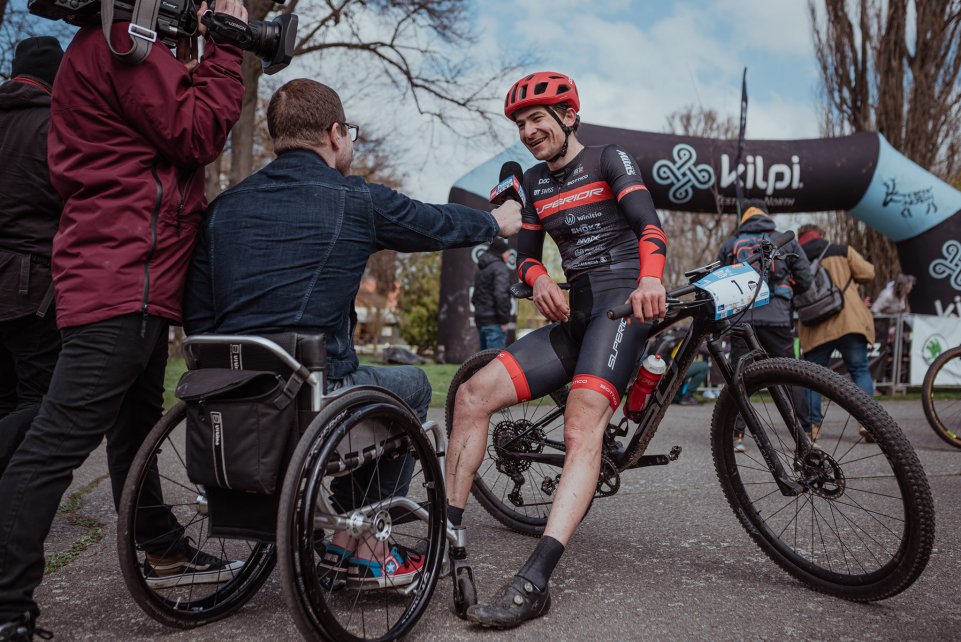 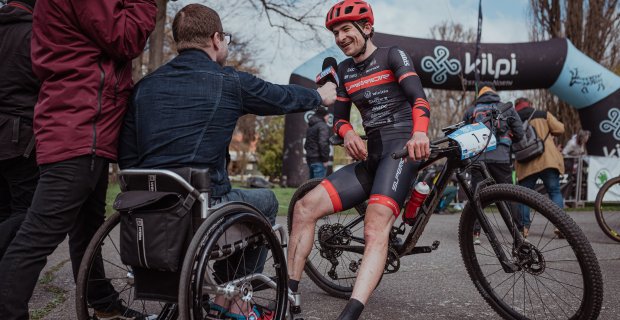 Filip Adel started his home marathon season with a victory in Hradec Králové.

The race in the Hradec Králové forests marked the start of this season's Prima Cup series. And it started with the same winner as last autumn when this race closed the whole year. With Filip Adel from Superior Team. 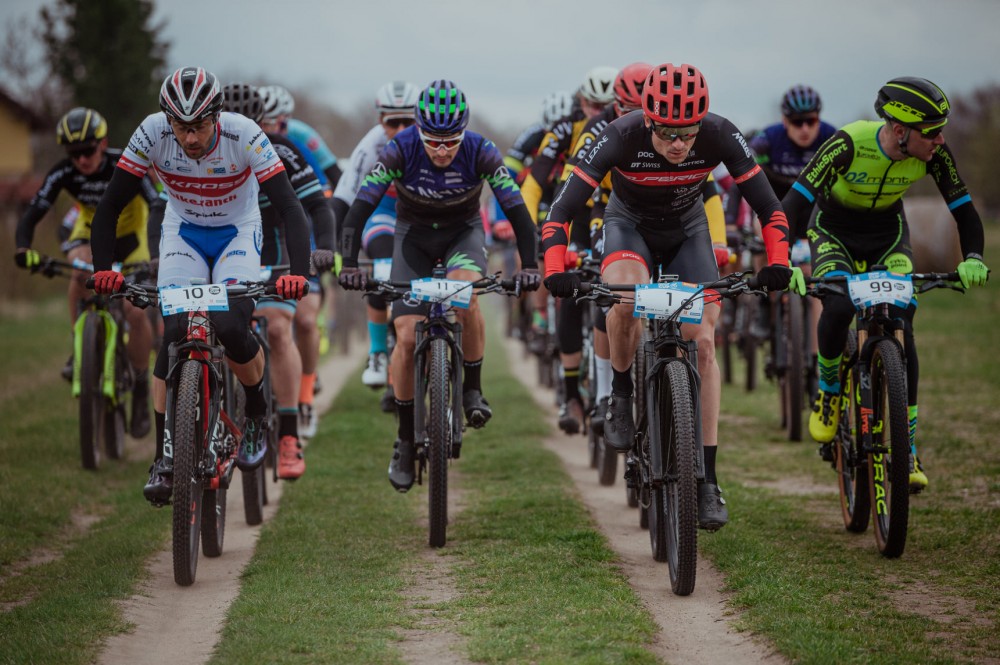 The 70-kilometre route in Hradec is not demanding in terms of metres climbed. Basically on the flat, there are wide forest roads alternating with technical singletrack. What makes the local race challenging is the pace at which it is ridden. An interesting feature is the passage of the sand quarry Marokánka.

"It was quite nervous at the start, nobody wanted to pull too hard on the wide roads and at the same time everybody wanted to be at the front in the foray into technical. The guys from D2 mont Merida had a significant numerical advantage over everyone, so they tried to get on occasionally. It wasn't until Lubomir Petrus managed to break away and built up a lead of about 20 seconds quite quickly. I knew that we couldn't give him much space and so I tried to make up as soon as possible in my technique. I managed to do that, with only David Šulc (Mondraker Racing Team) and Tomáš Morávek (D2 Mont Merida) keeping pace with me. Also thanks to good cooperation at the front we kept a high pace and gradually increased the lead. First Tomáš Morávek crashed out in the technical race and David Šulc also crashed out during the exit of the singles. On the final straight, Luboš and I were alone at the front and we only let up the pace in the last kilometres," said Filip. 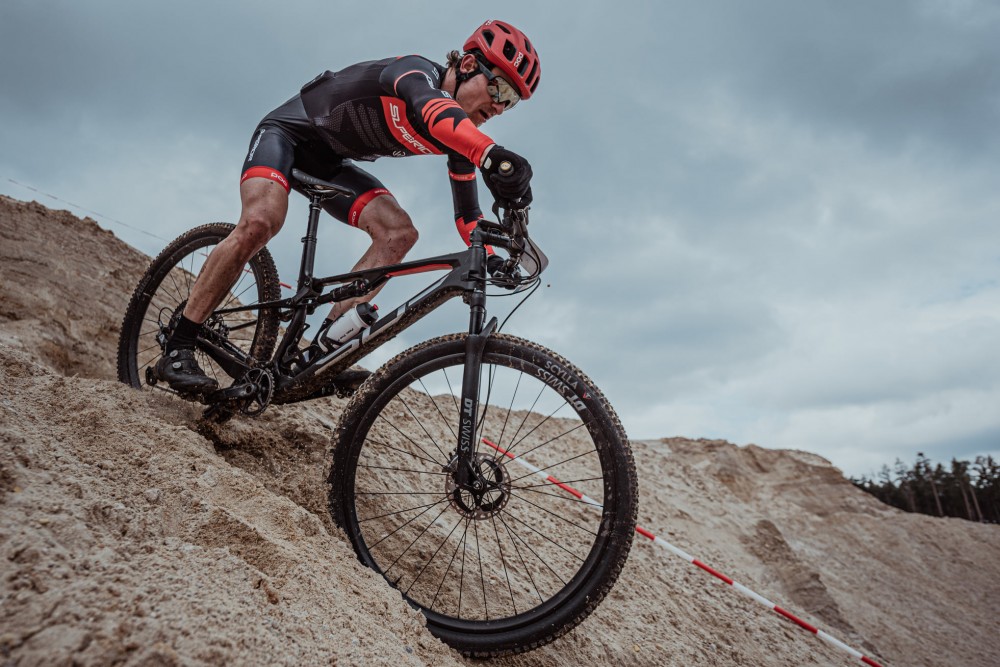 Last year Filip brought a luxurious three-minute lead to the finish. This year, the decision was awaited until the short finishing straight. And it was Adel who rode into the finishing passage from first position.

"First, I tried to surprise Lubos a little bit on the approach to one of the moguls just before the finish. I built up a bit of a lead, but from the esses to the finishing straight we were riding together again. But the finishing straight was short and I didn't leave Luboš much room in the ideal track on the right. The last time Luboš and I spurted for the win was about 15 years ago at cyclocross galuski, so I felt a bit nostalgic. A well earned victory!," concluded Filip Adel.