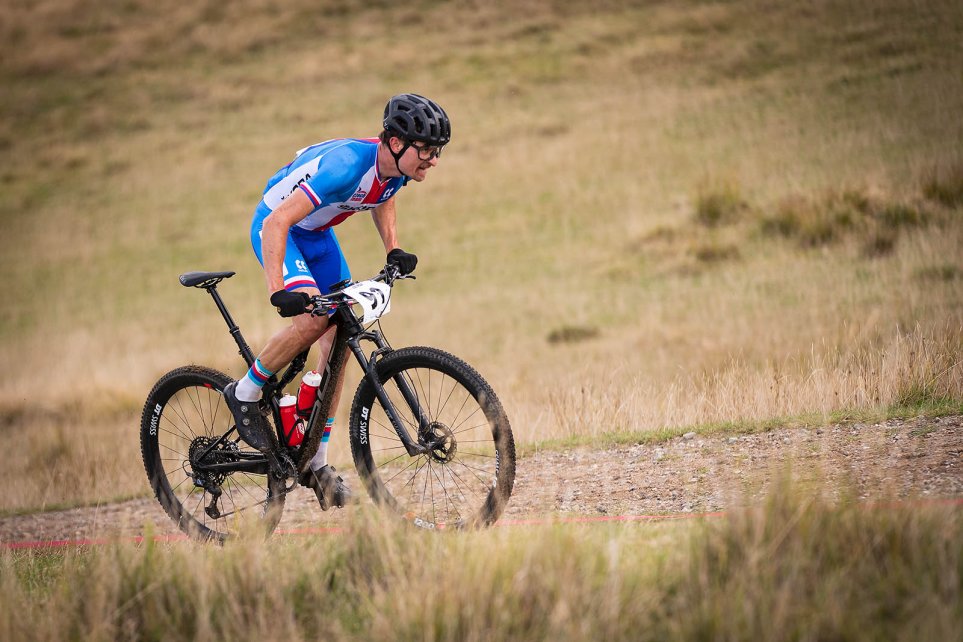 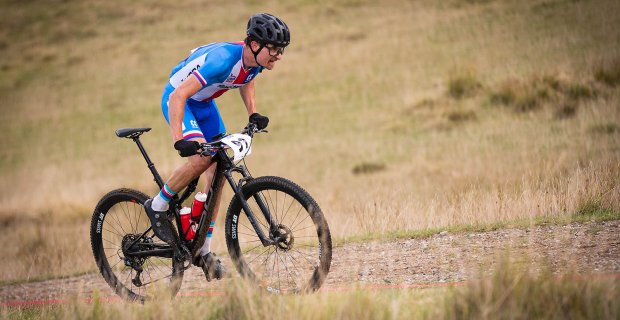 The World Marathon Championships were hosted this year in the Nordic town of Haderslev. New Zealander Samuel Gaze will take the rainbow jersey from Denmark. We had our iron in the fire in the form of Filip Adel. After a great performance, Filip finished 28th in the national jersey. 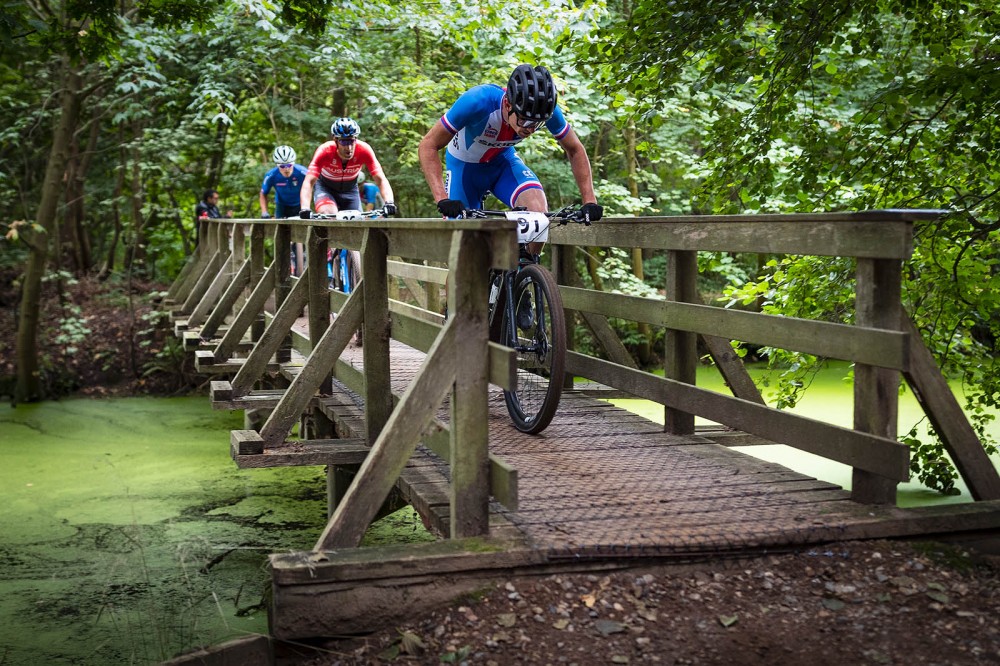 Before the race there was a lot of speculation about who the flat course in Denmark would suit. Marathon specialists met elite XCO racers at the start. It was the cross-country riders that the circuit was supposed to suit, at least technically and in terms of profile. However, the length of the race was a classic marathon - it measured over 120 kilometres. Even Filip Adel, who is not too fond of long alpine climbs, praised the circuit before the race. 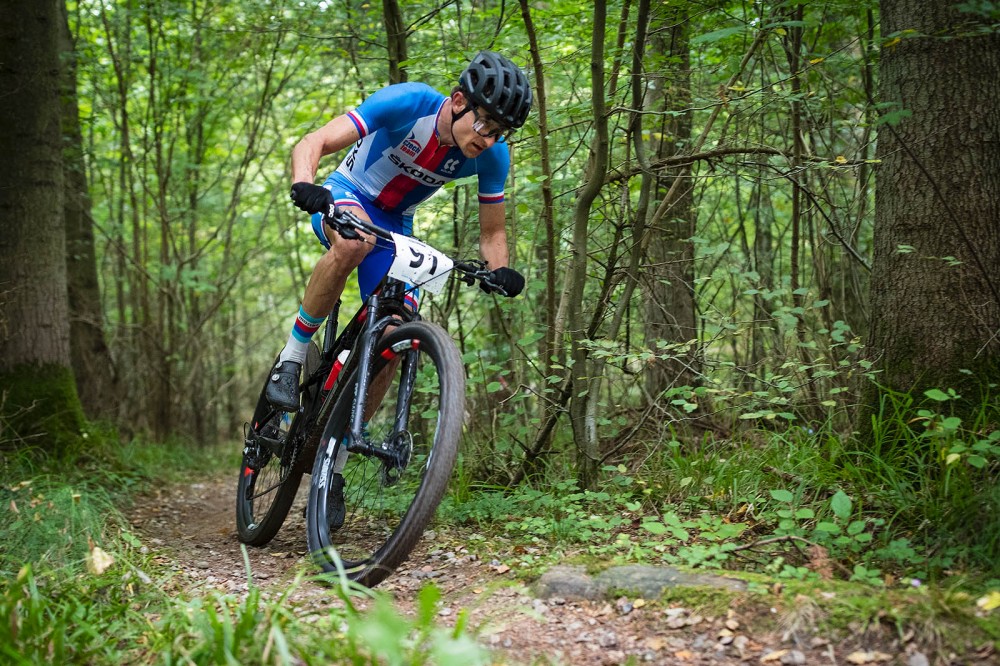 Although the course did not suggest it, the race proved to be quite selective. The constant changes of direction, pace, climbs and jockeying for position on the singletrack climbs stretched and tore the 150-strong starting field of elite men apart quite quickly. Filip Adel, after starting from the back of the pack, kept clawing his way to the front during the three-lap race and finished as the second best Czech. 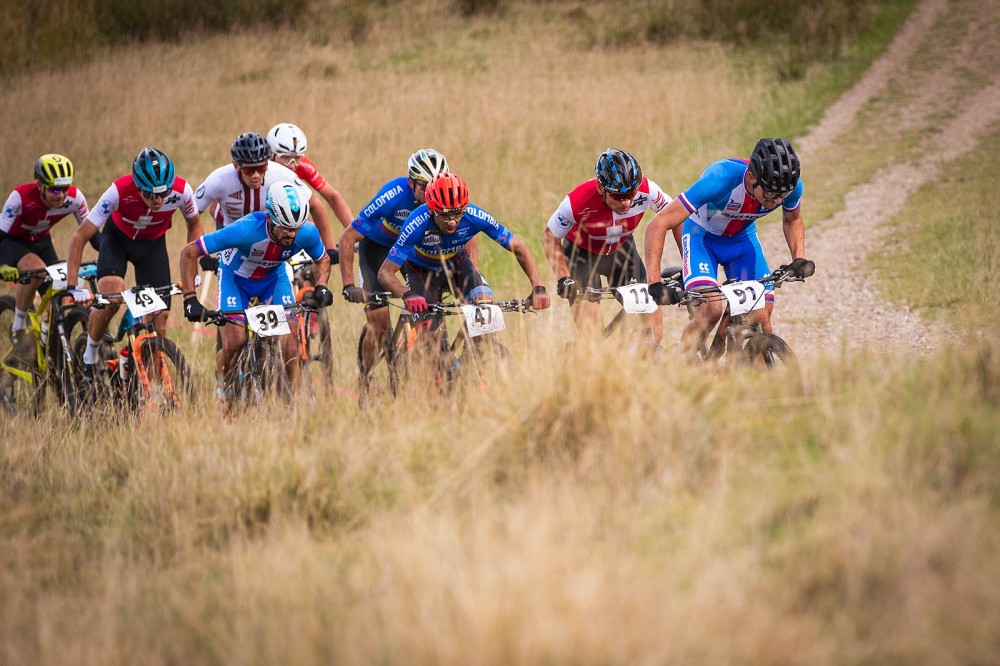 "It was quite difficult for me to get into better positions after the start because I was very far back with number 91. Moreover, in the opening part of the race it was on the narrow roads in the park where there were a lot of corners, so it got stuck a few times and the field got quite long. The first singles started somewhere in the eighth kilometer, so I tried to jump over as many people as possible because there was no overtaking at all. The opening was pretty good and I finished somewhere near the 30th. The pace was literally hellish, with basically constant climbing and fighting for trail positions. At the start of the second lap, we had the first big group within striking distance, but a few mistakes meant we didn't make it up in the end. By the last lap there were twelve of us left fighting for 22nd place and even in the final kilometer things were looking pretty promising for me. Eventually, though, cramps put the brakes on me in the spurt and I finished in 28th place. The result could have been a bit better, it cost me a lot of strength in the beginning, but I am still happy with my performance. I'm sure it was my best performance ever at the World Championships. I haven't suffered so much on the bike for a long time and I can say that I left everything on the track," said the exhausted Filip.