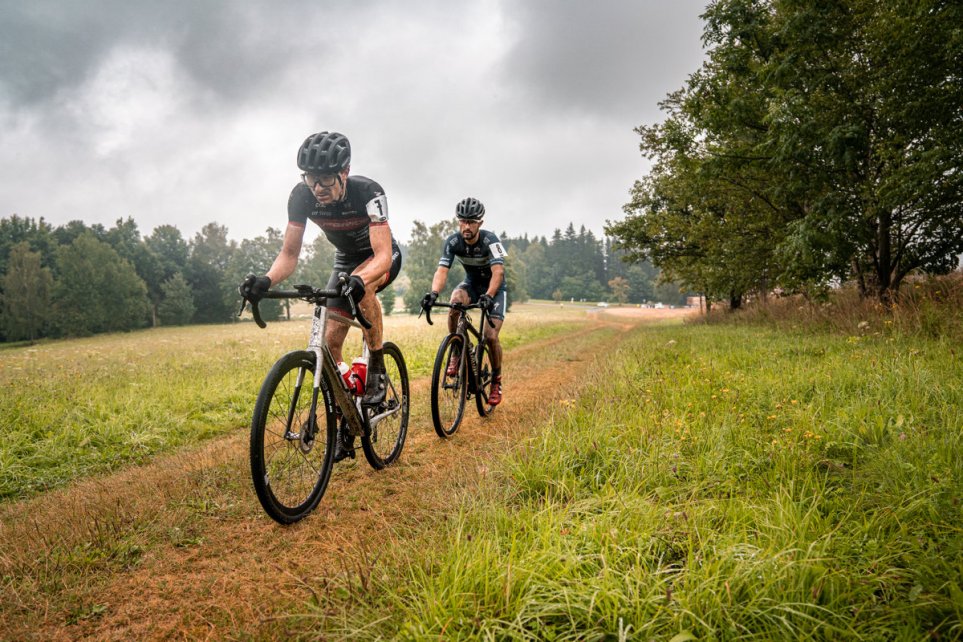 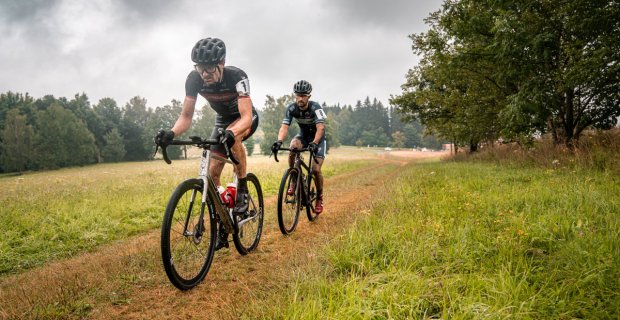 Elite men, especially MTB specialists, but also cyclo-crossers joined the battle for the championship on the 54-kilometre course. The riders were not deterred even by the rainy weather that prevailed on race day, and a surprisingly large turnout of 67 "gravel riders" appeared on the start line for the premiere. 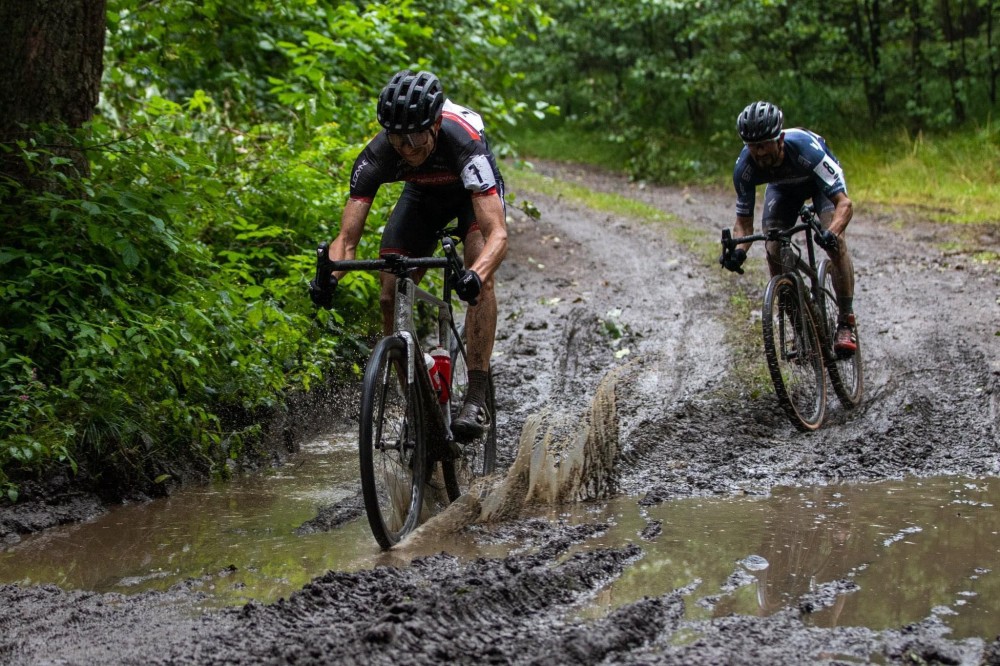 Shortly after the start of the race, the leading foursome of Adel, Rauchfuss, Mayer and Paprstka broke away on the climb through the meadow and the first technical forest sections. Marek Rauchfuss planned his attack for the hardest downhill about halfway through the course and managed to gain a small lead on Filip Adel. He then managed to pull back behind Marek with an excellent pursuit ride a few kilometres before the finish, but was no longer able to keep up with him at the end.

"The race was behind my house, so I spent the last week basically on the track. Plus I don't normally carry gravel tyres on my X-Road at all, so I mainly wanted to get a feel for how it would behave. The riding style is quite different from what I'm used to from the fulls. There are some sections where the gravel just flies, but then there are places where you need to be alert and drive with your head," said Filip Adel about his preparation for the home race. "Saturday's conditions suited me, I felt good, and when we stayed in the front four after a few kilometres, I wanted to keep an eye on the descents so that I didn't make any unnecessary mistakes. I still managed to hit something with my rear end, but luckily the milk managed it. In the middle of the race came the hard exits and the toughest downhill, where Marek Rauchfuss beat me by some 20 seconds. Then it became a time trial and I was erasing the gap for about 10 kilometres. A few kilometres before the finish I tried twice more, but Mára was alert and nothing came of it. The final descent we flew on the wet grass at 50 and I didn't really want to get into a close fight. Positionally, I went into the penultimate corner pretty badly, and I also backed out on the bumps, so I lost the race in the end. It was a good event, I enjoyed the race and the fight with Mara for the title. Moreover, after a few days on gravel I can say that I have a little more understanding for this discipline:)," said Filip at the finish.