Filip Adel entered the season with fourth place in Croatia 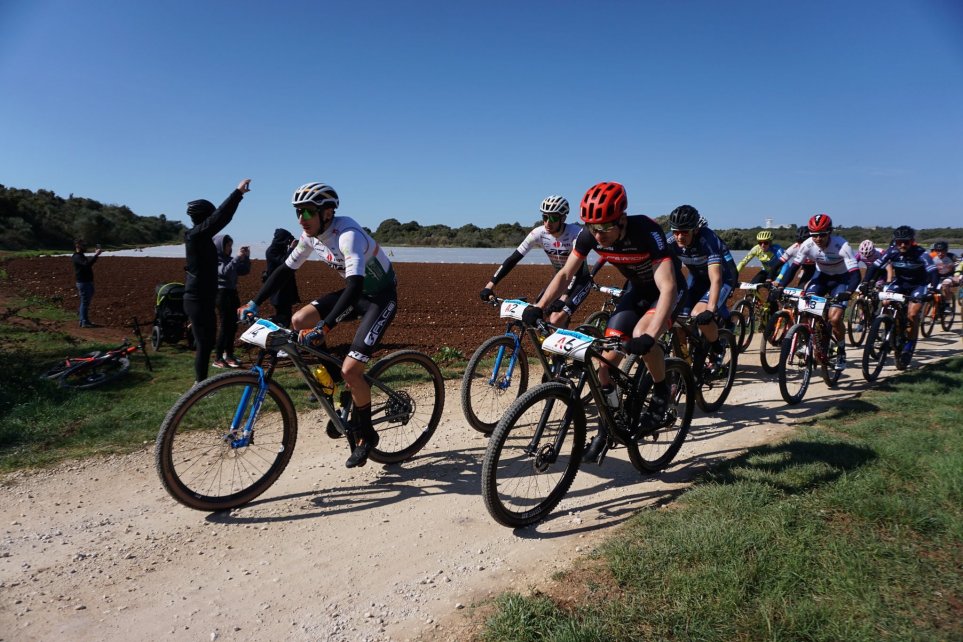 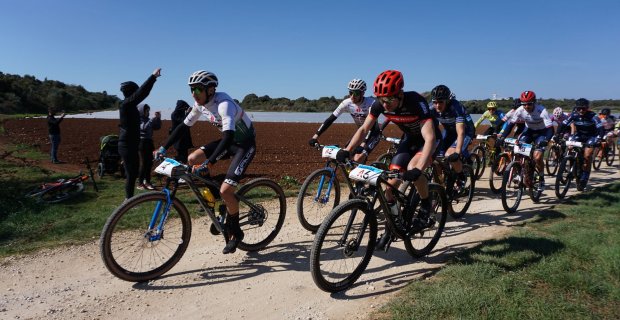 Filip Adel (Superior Team) has made his first two starts this year. He entered the season with a fourth place finish at the heavily contested Kamenjak Rocky Trails marathon (UCI XCM C2) in Istria, Croatia. The marathon race was dominated by another Czech, Jaroslav Kulhavy (Ceska sporitelna - Accolade). Sunday's marathon was preceded by Saturday's XCO race (UCI C1). Adel started it due to the lack of points from the back positions, but still managed to fight his way to the front of the race. Unfortunately, he made a mistake on one of the technical descents and finished the race knowing that Sunday and the main event awaited him. 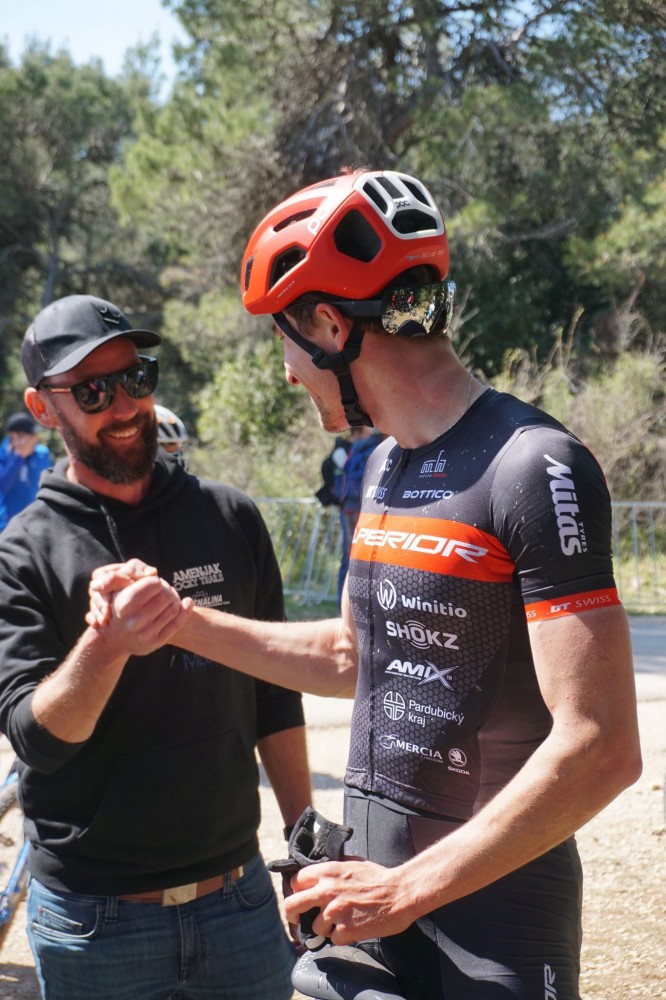 "XC is my holiday discipline and so, thanks to the lack of points, I went to the line with number 51. It was wild at times after the start, but I avoided all the sweeps and arrived mid-race to fight for the top ten. However, over-effort on one rocky downhill led to a mistake that caused me to (also festively) clip the front wheel. Like a proper marathoner, I took the wicks and bomb out of my pocket, so after a bit of mechanicals I jumped back on. However, due to tomorrow's marathon, it was more of a slower pace," Filip described the course of the race.

He was starting the marathon race from the front row and managed to accept the high pace after the start, which was dictated by the Czech Savings Bank riders. On Sunday, however, Filip was not spared technical problems, and after a quick repair he was still able to return to the front. Unfortunately, the temporary repair did not last and Filip dropped to fourth place just before the finish.

"The high pace of the guys from Spork gave it away from the start and it was clear that it wasn't going to be easy against them today. In the middle of the race I had an extra complication with a puncture in the rocky single, so I was a minute behind after the repair. However, as we entered the third 20km lap I caught up with the trio at the front and it was all down to the final battle. The wick repair proved to be not quite 100% and in the last few kilometres I coaxed the rear wheel to keep some pressure there. Unfortunately, it just didn't work and with two kilometres to go I could only wave to the leader Kulhec at the front. The bombing was quick, but it was not enough to do more than just potatoes today," said Filip, assessing the promising race. 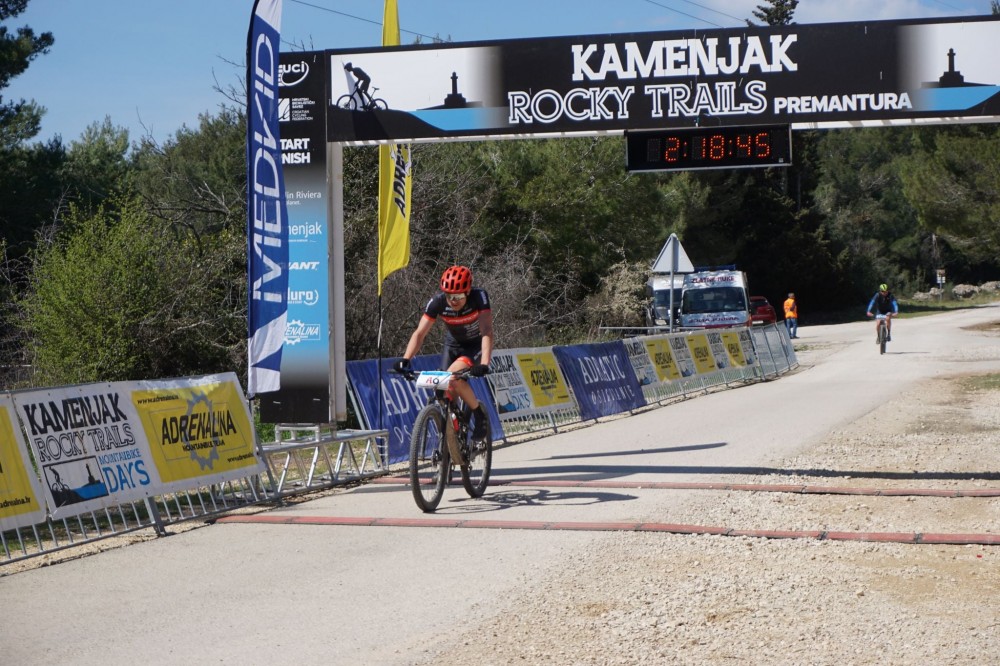 Overall, we are happy to have verified our good physical readiness after the winter. Unfortunately, the Croatian terrain full of sharp stones does not forgive mistakes and we will believe that we have already picked up the defects for the races ahead. Our next start will be the home race of the Prima Cup in mid-April.